Participating in ice skating races is fun, even for beginners! The more you participate in student competitions, the more you are able to see your time scores improve. Every race the participants are divided into three categories, ranging from beginners to more experienced ice skaters. Therefore you donâ€™t have to be a good skater to join a race. 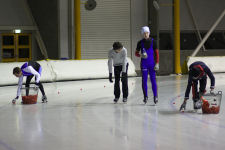 Each season there are different kind of races and tournaments organized in which you can participate as a student. Every month Isis, organizes its own internal race, called the Interne Isis Wedstrijd (IIW). There are also several Inter University Tournaments (IUTâ€™s) and Netherlands Student Championships (NSKâ€™s) each year, organized by the other student ice skating associations throughout the country. Every weekend, there are also regional races and marathons at the Ice rink in Eindhoven. However, you require a KNSB competition license to sign up for these particular races.


We definitely recommend to participate in as many races as possible such that you can score many points in the prestigious Super Prestige Ranking! 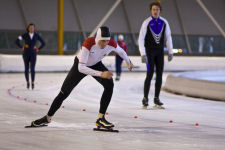 Inter University Tournaments are ice skating tournaments for students by students. They are always really nice and you get the opportunity to race on tracks throughout the country. Often after the race, there is also a drink or a party. When this is the case, there is often the opportunity to spend the night at houses of members of the organizing association. The registration starts mostly three weeks beforehand. More information about IUTâ€™s can be found at the website of the Dutch student skating union, the NSSU.


Everyone can participate in IUTâ€™s. You will be placed in one of the three categories such that you will race against equally skilled people.

Every IUT and NSK can be found in the NSSU competition calendar.

For the season of 2017-2018, the following limit times hold up. For Menâ€™s the 1000m and 1500m times are valid, for Menâ€™s C only the 1000m time as it is performed more often. For women only the 1000m are important. The distribution of people over the three categories may vary depending on the amount of participants for each category.

The IIWâ€™s are held on every first Tuesday of the month. Every member can sign up for this such that you can finally race against that rival within your own group! Every IIW will have a different program, such that every type of ice skater can have fun. This program, varies between a 100 meter sprint, an hour record, and everything is between.

If you still have more questions after this information, donâ€™t hesitate to ask the wedstrijdsecretaris. 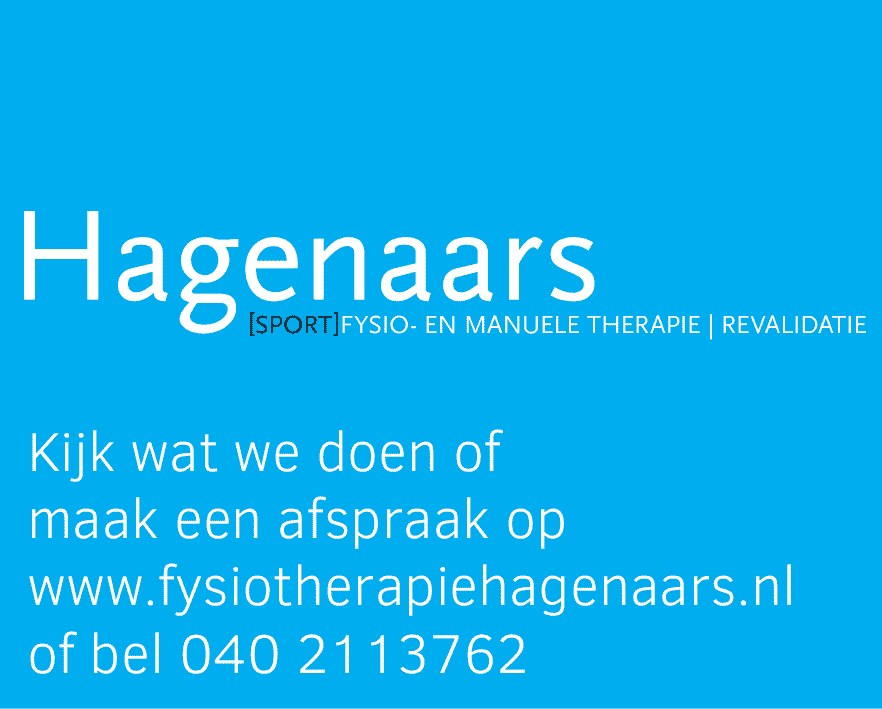